If you are looking for a city that celebrates urban and youth culture, you’ll need to spend some time in Leipzig. Part of the former Germany Democratic Republic (GDR) the city is a boom town, with its vibrant alternative scene.

There’s a strong young entrepreneur energy attached to the city coming from its artistic communities, startup businesses, and the students from various parts of Germany and abroad that attend the university campuses around town.

Despite having a personal liking to Germany, I haven’t visited much of the East. But with a friend from high school currently studying in Leipzig, it gave me the perfect reason to venture into the former GDR.

It definitely has a very different feel to Hamburg and Stuttgart with some of the flavors of Berlin, but perhaps with a much more relaxed pace. You’ll encounter a lot of abandoned buildings – most of them part of the communist regime – that have yet to be modernised or destroyed. It adds to the alternative and up-and-coming feel of the place.

To get a good understanding of the city and where it fits into German history, I suggest you visit Zeitgeschichtliches Forum in the centre of town that exhibits life in the former GDR.

The city is also a great place to wander on foot or ride a bike. The bicycle network encourages that particular mode of transport and crossing town takes very little time on two wheels. It also provides for a social atmosphere at the end of the day – particularly in summer.

Afternoon catch ups. It’s not unusual to find catch ups in the park on the way home from class or work.

If you have time to travel out of the city, Halle (Saale) is a neighbouring town about half an hour on the S-Bahn from Leipzig HBF. As another emerging area, it also has the alternative feel but in some parts does appear vacated or deserted.

One initiative of the city is to allow graffiti artists to run wild on both public and private buildings. I took a walk with my mate and came across some great designs. An area around the HBF is the perfect place to start. A full map is also available with all the locations is also available on the street art Halle website, with some background info on the designs. 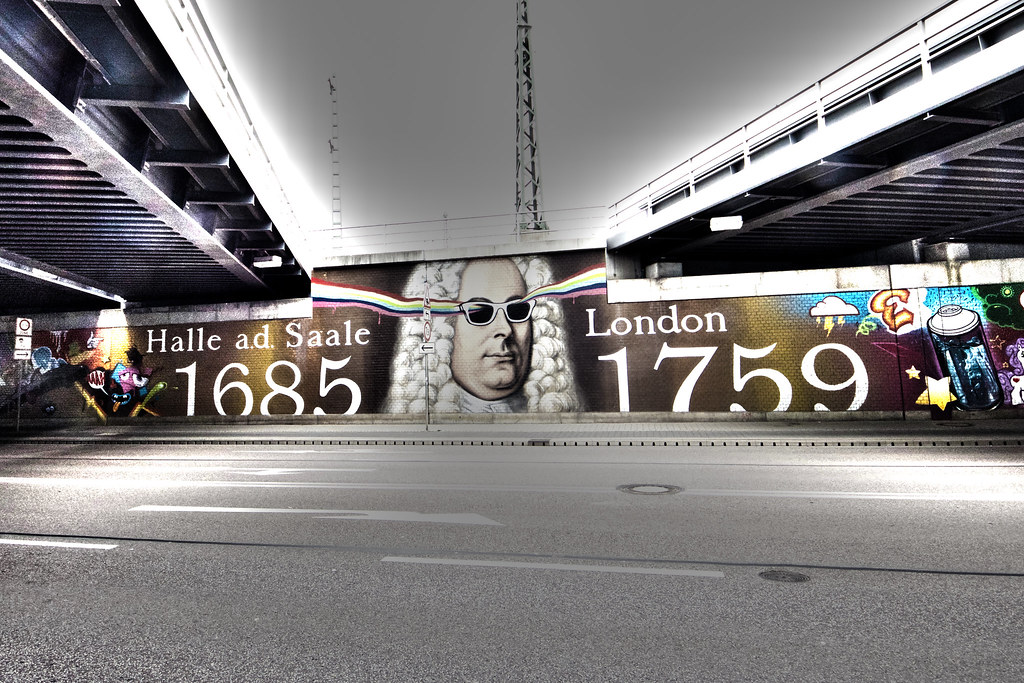 While Leipzig has an international airport, it has far fewer flights than Germany’s capital, Berlin 200km away. A better option, I found, was to fly into Berlin Schonefeld airport and catch a Flixbus to Leipzig. The bus takes roughly two and a half hours, costing about €20 return, and leaves from Berlin’s Alexanderplatz or the Central Bus terminal. Both pick up locations are easily accessible on the S-Bahn and costs about €3. Alternatively an intercity train on from the HBF will get you to Leipzig in half the time as a bus.

View all posts by Laurie